16 Best Quotes from The Help by Kathryn Stockett

Looking for the best Kathryn Stockett quotes from The Help book?

A Brief About Author Kathryn Stockett

Kathryn Stockett is a US-based author and novelist, famous for her first book- The Help, released in 2009. She began writing her debut book after the September 11th attacks. She used to work for a publishing house in New York back then.

The Help book by Kathryn Stockett is a best-selling novel, having sold millions of copies around the world. It has been translated and published in 42 languages. While it is a successful book, it was rejected by nearly 60 publishing houses.

Readers worldwide loved the book for the story and Kathryn Stockett quotes, which touched millions of hearts.

About The Help Book By Kathryn Stockett

If there ever was a powerful book about the truth of racism in America, I think Kathryn Stockett’s The Help is that book. The author is subtle in her message and keeps you turning pages.

What really surprised me was how the author has managed to create a funny, emotional, and touching story about such a grave matter. Not just racism, The Help novel also touches on themes like feminism and the status of women in society, in a marriage, and even among other women.

All the magic of this story, I thought, was in the charming and endearing characters of the story. My favourite was Aibeleen.

If you haven’t read this story yet, you’re missing out on a significant literary work. Do read this book.

I have listed some of the best Kathryn Stockett quotes from The Help book to give you an idea of the powerful message it conveys.

“Ever morning, until you dead in the ground, you gone have to make this decision. You gone have to ask yourself, “Am I gone believe what them fools say about me today?”

“Wasn’t that the point of the book? For women to realize, We are just two people. Not that much separates us. Not nearly as much as I’d thought.”

“I always order the banned books from a black market dealer in California, figuring if the State of Mississippi banned them, they must be good.”

“That’s what I love about Aibileen, she can take the most complicated things in life and wrap them up so small and simple, they’ll fit right in your pocket.”

“Write about what disturbs you, particularly if it bothers no one else.”

“All my life I’d been told what to believe about politics, coloreds, being a girl. But with Constantine’s thumb pressed in my hand, I realized I actually had a choice in what I could believe.”

“You is kind. You is smart. You is important.”

“I always thought insanity would be a dark, bitter feeling, but it is drenching and delicious if you really roll around in it.”

“That’s the way prayer do. It’s like electricity, it keeps things going.”

“It weren’t too loo long before I seen something in me, had changed. A bitter seed was planted inside of me. And I just didn’t feel so, accepting, anymore.”

“Truth.
It feels cool, like water washing over my sticky-hot body. Cooling a heat that’s been burning me up all my life.
Truth, I say inside my head again, just for that feeling.”

“No one tells us, girls who don’t go on dates, that remembering can be almost as good as what actually happens.”

“Mississippi is like my mother. I am allowed to complain about her all I want, but God help the person who raises an ill word about her around me, unless she is their mother too.”

“Great books give you a feeling that you miss all day, until you finally get to crawl back inside those pages again.”

“I want to yell so loud that Baby Girl can hear me that dirty ain’t a color, disease ain’t the Negro side a town. I want to stop that moment from coming – and it come in ever white child’s life – when they start to think that colored folks ain’t as good as whites. … I pray that wasn’t her moment, Pray I still got time.”

Read Next: 27 romantic Nicholas Sparks quotes that will make you fall in love

Which of these are your favourite quotes by Kathryn Stockett? Let me know in the comments. 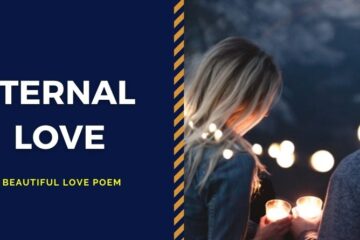 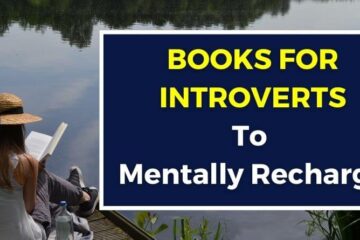 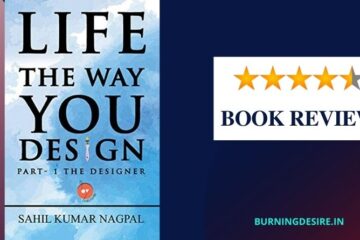